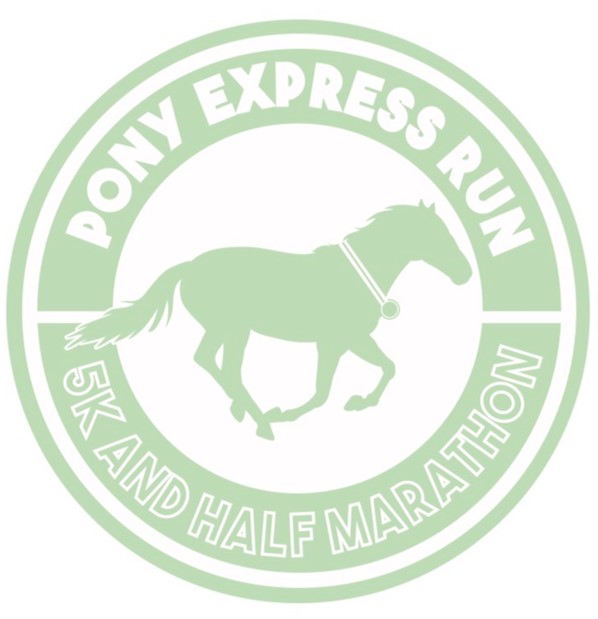 About The Pony Express Half Marathon

Giddy-Up Cowfolk! It's time to "kick-off" your boots and put on your running shoes! The Junior League of St. Joseph invites you to run, walk or gallop this historic route through downtown Saint Joseph and the beautiful parkway. Sponsored by Ad Astra!

In 2012, the Junior League of St. Joseph worked to bring the St. Joseph community the Pony Express 5K and 10K Run. In 2014, we expanded the race by changing the 10K to a half marathon, which brought a mix of people from both inside and outside of our community. Since then, we have had roughly 250 runners participate in the Pony Express Run each year.

TheKeep Reading race is held each year in the morning of the last Saturday of September, with the start and finish line being at the Pony Express Museum. The route takes the runners through the historic downtown of Saint Joseph and on a portion of the 26-mile long, beautiful parkway system.

All proceeds raised by the Pony Express Run benefit the Junior League of St. Joseph.

In 2012, we have established a partnership with the United Way of Greater St. Joseph, who is a major charitable partner of the race. Because of this partnership, the Junior League is able to further its mission of positively impacting the lives of women and children in our community.

We would like to thank each of our sponsors that have helped us making this a successful race throughout the years.

Be The First to Review the Pony Express Half Marathon!

Tell Us What You Thought About Pony Express Half Marathon