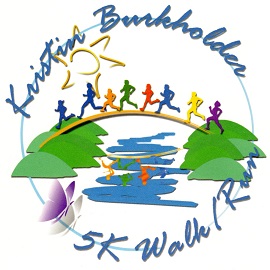 About The Kristin Burkholder 5K

The Kristin Burkholder 5K is a Running race in Esko, Minnesota consisting of a 5K.

On April 24, 1997, 12 year old Kristin Burkholder died as a result of injuries suffered from a pedestrian-car accident while running for track practice along Canosia Road in Esko. A Memorial scholarship has been established in her name. To raise money for this fund as well as other scholarships, to promote safety awareness for all of our children, and to increase the need for organ donation, the Esko Educational Foundation has organized an annual 5K Run/Walk. The event is intended for people of all ages and abilities

Be The First to Review the Kristin Burkholder 5K!

Tell Us What You Thought About Kristin Burkholder 5K