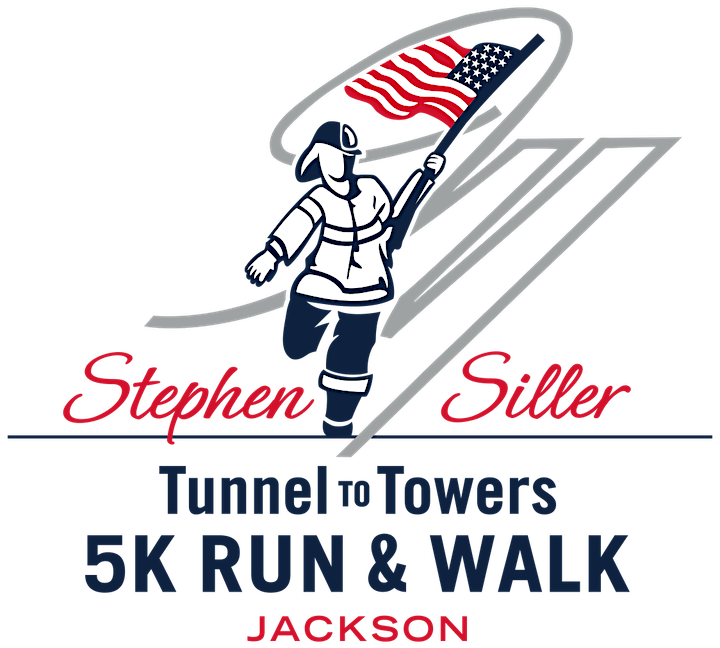 About The Tunnel To Towers - Jackson

The Tunnel To Towers - Jackson is a Running race in Jackson, Michigan consisting of a 5K and Kids Run/Fun Run.

The Tunnel to Towers National Run, Walk, & Climb Series was created to retrace the final steps of Stephen Siller, a New York City firefighter (FDNY) who lost his life on September 11, 2001 after strapping on his gear and running through the Hugh L. Carey Tunnel (formerly known as the Brooklyn Battery Tunnel) to the Twin Towers.

The Run, Walk, & Climb Series pays homage to all first responders and service members who made, and continue to make, extraordinary sacrifices in the line of duty.

How far is a Tunnel to Towers 5K Run & Walk?

Be The First to Review the Tunnel To Towers - Jackson!

Tell Us What You Thought About Tunnel To Towers - Jackson