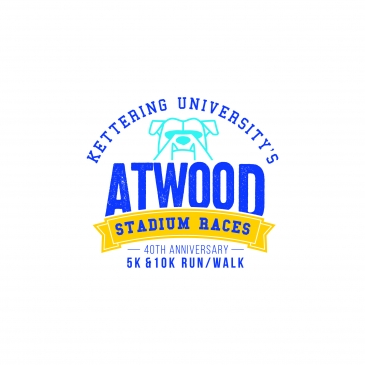 About The Atwood Races

The Atwood Races is a Running race in Flint, Michigan consisting of a 10K and 5K.

Kettering University's Atwood Stadium Races have a long history in Flint. Previously, the races were known as the Tuuri, named after Flint pediatrician Arthur L. Tuuri. The Tuuri races began in 1979 and served as a fundraiser for the Children's Miracle Network. In 2011, the Tuuri became the Atwood Stadium Races, which kept many of the beloved elements of the Tuuri course and the fact that runners could do the duo - run both the 5K and 10K.
Beginning in 2011, the Atwood Stadium Races were managed by Brian and Dorie Barkey and a team of volunteers. The races served as fundraisers for various local charities, including Carriage Town Ministries.Keep Reading The race course changed to include a unique finish -- right at the 50 yard line of historic Atwood Stadium.

Be The First to Review the Atwood Races!

Tell Us What You Thought About Atwood Races