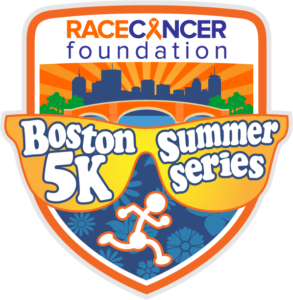 About The Boston 5K Summer Series

The Boston 5K Summer Series is a Running race in Boston, Massachusetts consisting of a 5K.

Join us on seven Thursday evenings from May through September for fun, friendly, chip-timed 5K runs to kick cancer's butt. Each (of the first six dates) starts with a Women's 5K, followed by the Open 5K ~30 minutes later. All races are held at the DCR's Herter Park on Soldiers Field Road, and run on paths along the Charles River. Each event includes a post-race party at Miller's Boston Ale House with beer generously provided by our brewery partners. 100% of the event proceeds go to charity. RACE Cancer Foundation's Boston 5K Summer Series provides funding for the Sunscreen Squad, bringing free sunscreen to running events across Massachusetts.

Be The First to Review the Boston 5K Summer Series!

Tell Us What You Thought About Boston 5K Summer Series