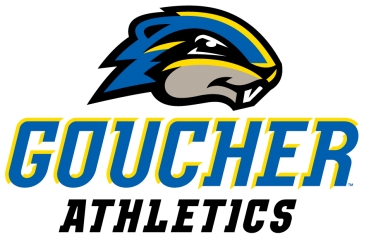 About The Renie Amoss Memorial 5k

The Renie Amoss Memorial 5k is a Running race in Towson, Maryland consisting of a 5K.

The run/walk is held in memory of Corene aRenieaÂť Amoss who died in 1993 shortly after graduating from Goucher. Renie (Pronounced aRee-NeeaÂť) was a three-sport Academic All-American with a 3.7 GPA. The proceeds from the Memorial Run go towards a Trust fund, The Renie Amoss Fund, which grants several monetary awards each school year to eligible Goucher College students.

Be The First to Review the Renie Amoss Memorial 5k!

Tell Us What You Thought About Renie Amoss Memorial 5k