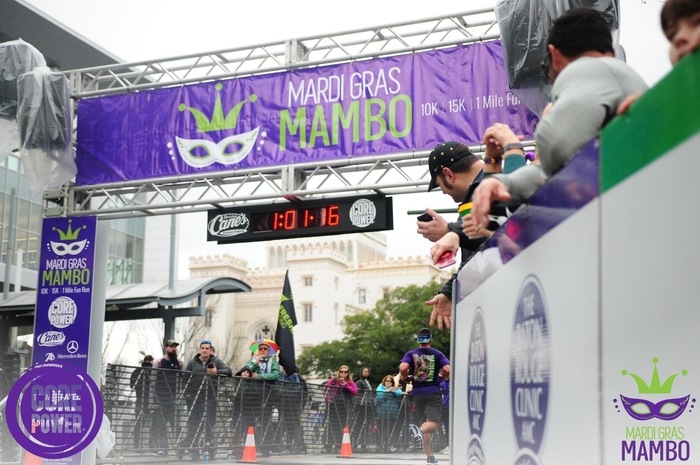 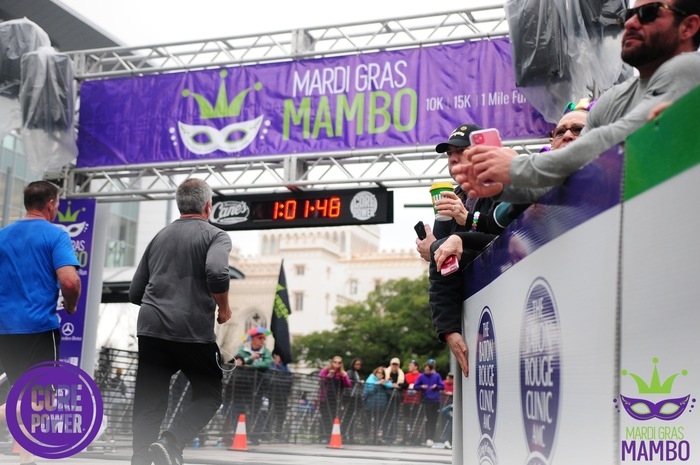 About The Mardi Gras Mambo 10K/15K

The Mardi Gras Mambo 10K/15K is a Running race in Baton Rouge, Louisiana consisting of a 15K.

While the Mardi Gras Mambo has been running the streets of Baton Rouge since 1999, the Mambo 15k race kicked off for the first time in 2014. The 15k race distance is a great stepping stone and fun change in distance for half marathon trainers. The Mambo 15k race will challenge runners with a 9.33 mile course that features the best of downtown Baton Rouge and the Historic Garden District.

Since 1999, the Mardi Gras Mambo has hosted Baton Rouge's best 10k race! That tradition continues on this February with a new 10k race course that features the best of downtown Baton Rouge and the Historic Garden District.

Be The First to Review the Mardi Gras Mambo 10K/15K!

Tell Us What You Thought About Mardi Gras Mambo 10K/15K