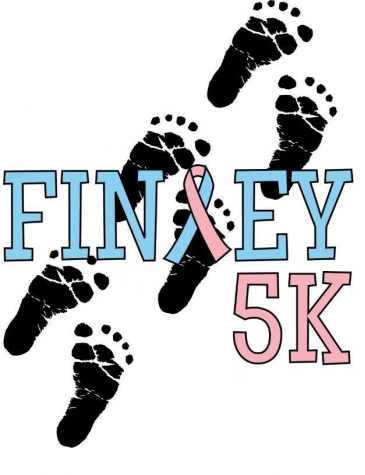 About The Finley 5K for SIDS Awareness

The Finley 5K for SIDS Awareness is a Running race in Georgetown, Kentucky consisting of a 5K.

The annual Finley 5k is an annual race to raise awareness and funds for SIDS (Sudden Infant Death Syndrome) research. The race has grown to over 1500 participants over the past several years.

The Finley 5k was established in 2013 after the passing of Finley William Ellison to SIDS. Over the past several years the race has grown to over 1500 participants and raised over $100,000 annually. Proceeds go to the Finley Foundation which is a non Profit organization that raises money for research into SIDS, which takes the lives of close to 3000 infants each year.

Be The First to Review the Finley 5K for SIDS Awareness!

Tell Us What You Thought About Finley 5K for SIDS Awareness