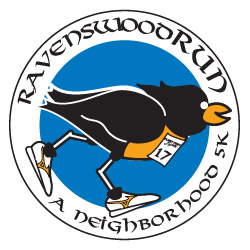 About The Ravenswood Run

The Ravenswood Run is a Running race in Chicago, Illinois consisting of a 5K.

Join the Fleet Feet Running Club for a four mile run that delves into history of Chicago's Sheridan Park and its surrounding neighborhoods.

Explore the historical significance of Chicago's north side with the Fleet Feet Running Club through a four mile run.

This route will cover the intricacies of the North Side neighborhoods of Ravenswood, Lincoln Square, and Sheridan Park.

Some attractions include the All Saints Episcopal Church, Abbott Mansion, and Sheridan Park, a neighborhood labeled as a National Landmark District bounded by Lawrence Avenue on the north, Clark on the west, Montrose on the south and Broadway on the east.

Be The First to Review the Ravenswood Run!

Tell Us What You Thought About Ravenswood Run