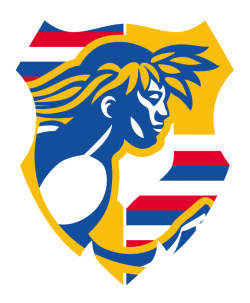 About The Kalakaua Merrie Mile

The Kalakaua Merrie Mile is a Running race in Honolulu, Hawaii consisting of a 1 Mile.

This is a fun one mile race in Waikiki followed by a beach party. Great as a warm up for the marathon as well as visiting friends and family. Children of all ages are welcome to run the Merrie Mile.

You will start in waves based on your predicted finish time, and when all the waves are finished, the professional wave starts with invited runners going sub 4min for the mile!

The race is named after King Kalakaua, who was known as the The Merrie Monarch. The one mile course starts at the Kapiolani Park end of Kalakaua Avenue and the turn around is by Kaiulani Ave. You'll finishKeep Reading by Queens beach with a concert on the beach!

Be The First to Review the Kalakaua Merrie Mile!

Tell Us What You Thought About Kalakaua Merrie Mile