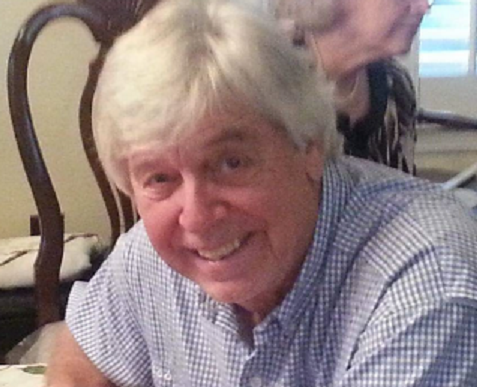 About The ALS 5K in Memory Of Kent Freeman

The ALS 5K in Memory Of Kent Freeman is a Running race in Winder, Georgia consisting of a 5K.

Come celebrate the life of Kent Freeman while raising funds to cure ALS. Kent Freeman was diagnosed with ALS in March of 2016. We were told we had the standard 3 to 5 years... we said our goodbyes a very short 3 months later, on June 16, 2016, he was 67 years young.

Be The First to Review the ALS 5K in Memory Of Kent Freeman!