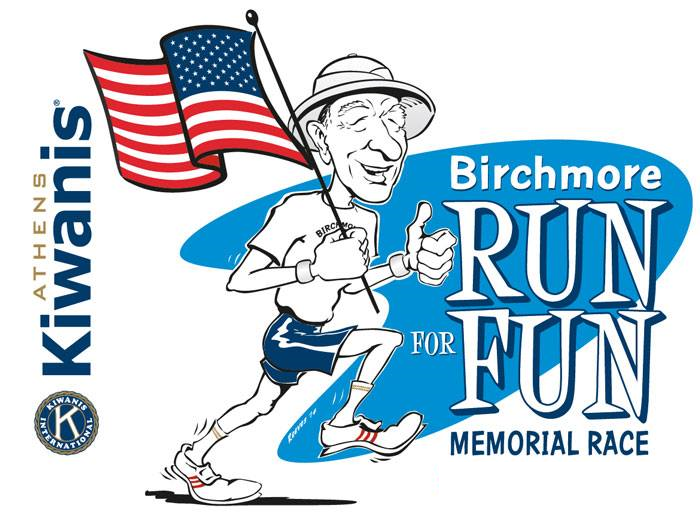 About The Birchmore Memorial 5K

The Birchmore Memorial 5K is a Running race in Athens, Georgia consisting of a 5K.

Fred and Willa Deane Birchmore were always ready for their next adventure. Fred, who was 100 years old when he passed away in 2012, and Willa Deane, who was 97 when she passed away in 2015, were married for 76 years. They moved to Athens-where Fred was born-after World War II and lived in a house encircled by a massive stone wall Fred built named the Great Wall of Happy Hollow. World travelers, naturalists, historians, authors and beloved citizens of the Classic City, they together had more than 80 years membership in the Kiwanis Club of Athens. Their parting wish was always Until we see each other again may goodKeep Reading health and happiness go with you for the rest of your journey through life on God's beautiful spaceship Earth.

Be The First to Review the Birchmore Memorial 5K!

Tell Us What You Thought About Birchmore Memorial 5K