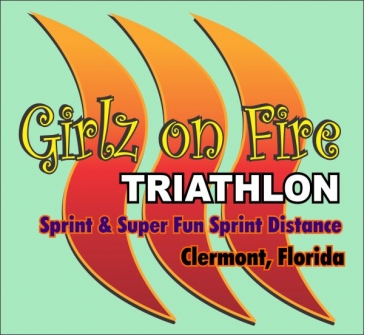 About The Girlz on Fire Women's Triathlon

An event just for the ladies, the Girlz on Fire Sprint Triathlon & 5K at the World Triathlon Destination, Clermont, FL. The Girlz on Fire Triathlon features a .25 mile Swim, 8 mile bike, and a 3.1 mile Run, along with a Duathlon and 5K Run/Walk.

Be The First to Review the Girlz on Fire Women's Triathlon!

Tell Us What You Thought About Girlz on Fire Women's Triathlon