Show Me The Way 5K 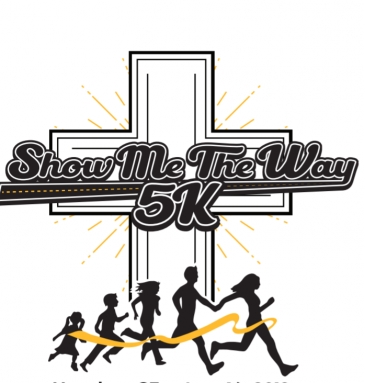 About The Show Me The Way 5K

The Show Me The Way 5K is a Running race in Hamden, Connecticut consisting of a 5K.

The Virgin Mary & Archangel Michael Coptic Orthodox Church in CT was founded in 1986 with 9 families, currently the church serves around 200 families. The Coptic Church is based on the teachings of Saint Mark who brought Christianity to Egypt during the reign of the Roman emperor Nero in the first century, a dozen of years after our Lord's ascension. The immigration of the Coptic people to the United States started around the late 1940s. After 1952, the rate of Coptic immigration from Egypt to the United States increased. The first Coptic Church in the United States is St. Mark's Coptic Orthodox Church, which was established in the late 1960sKeep Reading in New Jersey.

The Church is very active in the community. Some of the activities that our parishioners participate in are volunteering at St Ann's soup kitchens; serving the homeless on the New Haven Green, singing Christmas songs to the elderly at assisted living facilities; we also have food drives and regularly donate to the needy. We strive to teach our parishioners the value of exhibiting love through service. Service of others is most rewarding to the person laboring. Our parishioners work hard & succeed at anything that they attempt. Whether its sports competitions or it is a mission trip to Kenya or Bolivia, they are each making a difference, one person at a time!

Our Coptic Orthodox church welcomes & invites everyone to attend our weekly Friday night bible study or any other church event. The race proceeds will benefit the Virgin Mary & Archangel Michael Coptic Orthodox Church in Hamden, CT, it will help the church to continue its mission and enable it to better support the community.

Be The First to Review the Show Me The Way 5K!

Tell Us What You Thought About Show Me The Way 5K

Show Me The Way 5K