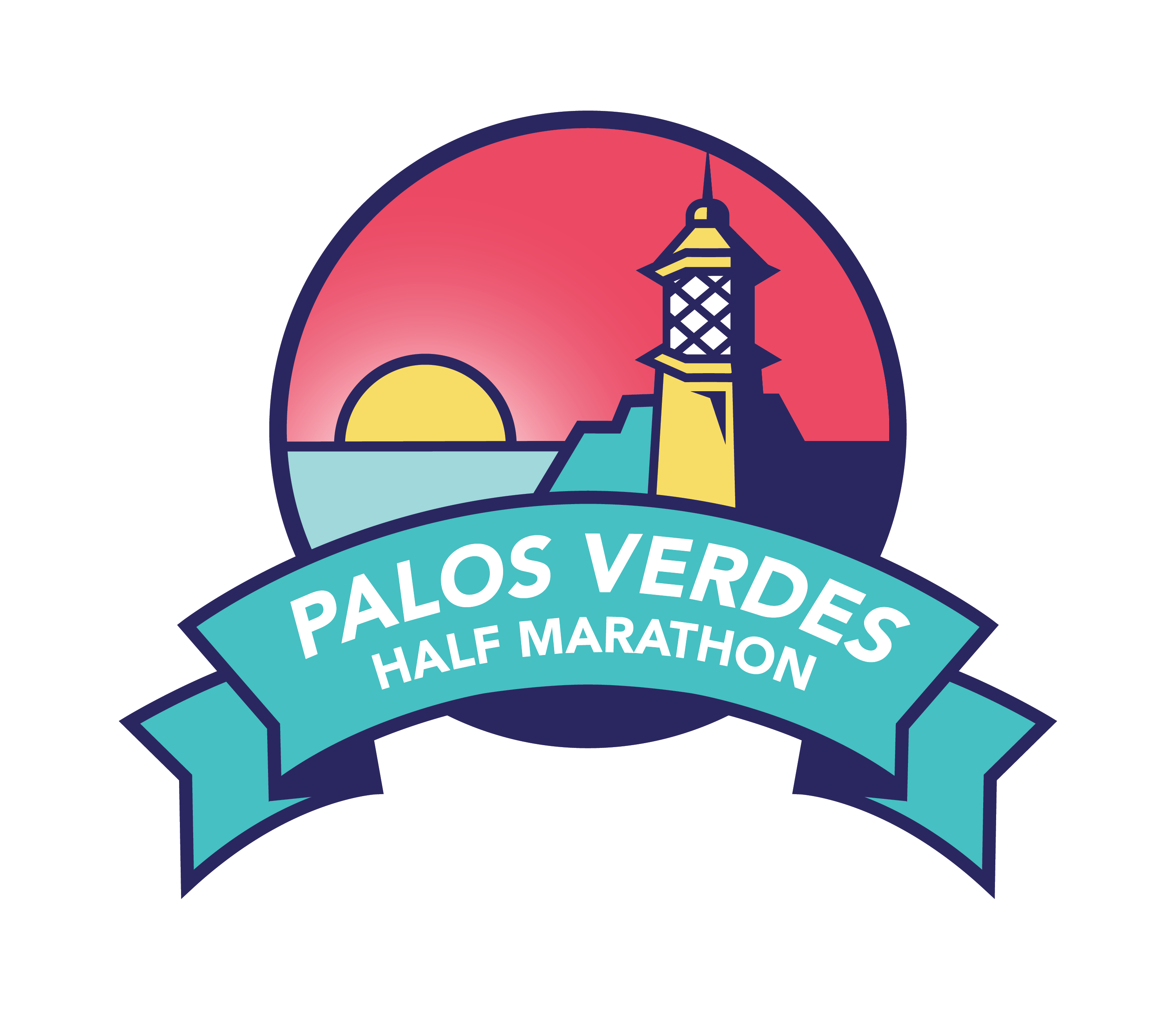 The LaceUp Running Series - Palos Verdes is a Running race in Palos Verdes, California consisting of a Half Marathon and 10K and 5K.

LaceUp Palos Verdes is Southern California's most scenic half marathon and the race you have to check-off. What began as a picturesque marathon in the 1960s, has earned a reputation throughout the running community as one of the nation's most challenging and iconic races. In fact, it was the country's second-oldest continuously run marathon until it evolved into a Half Marathon, 10K and 5K as part of the LaceUp Running Series in 2014.

Participants start and finish above the scenic Terranea Resort in Rancho Palos Verdes. The course follows the road through grandiose residential neighborhoods with million dollar homes and flows along scenic coastal cliffs with views of Catalina IslandKeep Reading in the distance. The course is known for its hills. It will be your race challenge of the year. But there is plenty to celebrate once you finish. Relax with a celebratory craft beer and food truck brunch overlooking spectacular sea cliffs. Take advantage of this race and spa getaway only an hour from Los Angeles.

With only 1,800 runners allowed to race, this LaceUp stop is the most intimate and exclusive of the series. Most runners come back year after year to complete this amazing course. The Palos Verdes stop was a sell-out race the past four years so be sure to sign up today! There will be no on-site registration.

"I love this course . This is my 5th year running The scenery is stunning. The venue is very well organized and on time . Have gotten many friends to run each year .Group gets bigger and bigger."

Tell Us What You Thought About LaceUp Running Series - Palos Verdes

I love this course . This is my 5th year running The scenery is stunning. The venue is very well organized and on time . Have gotten many friends to run each year .Group gets bigger and bigger.