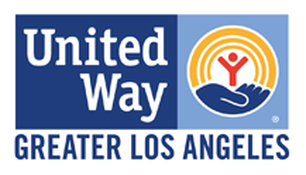 About The United Way of Greater Los Angeles 5K HomeWalk/Run

We are at a pivotal point in the fight to end homelessness and poverty in L.A. County.

This year, we've teamed up with the Los Angeles Rams to make HomeWalk bigger and better than ever! Join United Way of Greater Los Angeles, the Los Angeles Rams, City Council members, advocates and your fellow Angelenos in walking together to support our most vulnerable neighbors.

Be The First to Review the United Way of Greater Los Angeles 5K HomeWalk/Run!