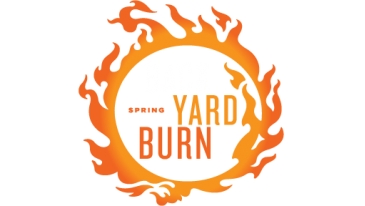 The Spring and Fall Series are both independent of each other. Race in one, two, three, four, or all five races of the SBYB. After each race, awards are presented to the top five finishers in each age group. In addition, a point system adding competitors' five-race point totals will be used to determine the top five series finishers in eachKeep Reading age group. Series prizes and awards are presented at the final race of the SBYB series.

Be The First to Review the Spring Backyard Burn Trail Running Series - Race #2!