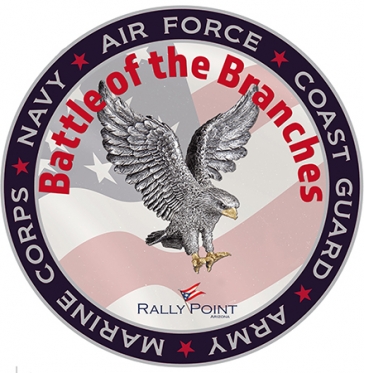 About The Battle of the Branches 5K Fun Run

The Battle of the Branches 5K Fun Run is a Running race in Phoenix, Arizona consisting of a 5K.

The 5K Fun Run course will circle the beautiful urban lake at the historical Steele Indian School Park in Central Phoenix. All are welcome to come out and support our Veterans and your favorite branch of the Armed Forces!

The Battle of the Branches 5K Fun Run features teams from the five military branches a Army, Air Force, Navy, Marines and Coast Guard. The Branch with the most participants will win bragging rights for a year!

Be The First to Review the Battle of the Branches 5K Fun Run!