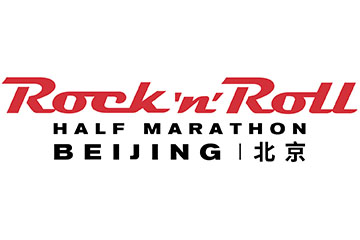 About The Rock 'N' Roll Beijing

The Rock 'N' Roll Beijing is a Running race in Beijing, consisting of a Half Marathon.

Beijing, the capital of the People's Republic of China, is an enchanting and fascinating city. With a history of more than 3,000 years, and as one of China's four ancient capitals, Beijing is the cultural, political, and historical center of China. It is widely considered one of the most magnificent cities in the world!

Be The First to Review the Rock 'N' Roll Beijing!

Tell Us What You Thought About Rock 'N' Roll Beijing