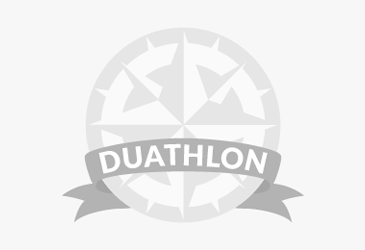 About The Twinsburg Duathlon

The Twinsburg Duathlon is a Duathlon race in Twinsburg, Ohio consisting of a Sprint.

We will have a separate award category for any of the new duathletes who sign up for the First Time Duathlete. There will be one Men's and one Female winner for this division.

You will be able to register at packet pick up on Saturday from 1-4 and also on race morning starting at 6:00am at the Twinsburg Fitness Center.

The Twinsburg Duathlon, held in conjunction with the Twinsburg Parks & Rec department, consists of a two mile run, followed by a 10 mile bike, and finishing with another two mile run.

The race will start next to east side of the Twinsburg Fitness Center at 7:30 am.

Be The First to Review the Twinsburg Duathlon!

Tell Us What You Thought About Twinsburg Duathlon