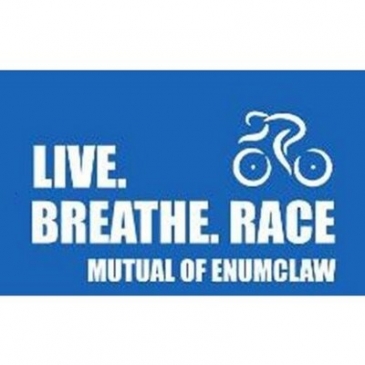 About The Mutual of Enumclaw Stage Race (Wa SR Series)

The Mutual of Enumclaw Stage Race (Wa SR Series) is a Cycling race in Enumclaw, Washington consisting of a Road Race.

A Little History: Svien Tuft won the event in 2007 and 2005 and has placed in the top 3 multiple times. In 2000 local rider Russell Stevenson with the help of his teammate Tyler Farrar from Saturn of Bellevue beat defending champion Ronnie Schmeer, Alex Gardner and Svein Tuft. In 2009 Will Routley from Jelly Belly won the race while other greats like Thomas Peterson andKeep Reading Logan Owen attended the event before turning pro. Jade Wilcoxson, used Mutual of Enumclaw to launch her professional racing career by winning the Cat 1/2 women's race at Enumclaw and was given the opportunity to race at the Nature Valley Grand Prix.

Be The First to Review the Mutual of Enumclaw Stage Race (Wa SR Series)!